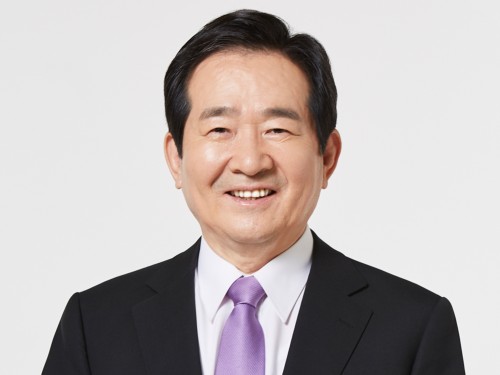 Chung Sye-kyun is a prominent South Korean politician and civil society organization leader. He served as a member of the National Assembly for six terms and was speaker of the Assembly from 2016 to 2018. Appointed the Minister of Commerce, Industry, and Energy by former President Roh Moo-hyun in 2006, Chung took charge of the Republic of Korea’s industry and energy policy and directed negotiations for foreign trade, including a free trade agreement with the United States. In January 2020, he took office as the country’s forty-sixth prime minister, presiding over the national “K-Quarantine” strategy during the COVID-19 pandemic and demonstrating the country’s capacity for prevailing in the face of crisis. Chung is currently an executive advisor to the Democratic Party of Korea and chairman of the Roh Moo-hyun Foundation. He received his BA in law from Korea University, his MBA from Pepperdine University, and his PhD in business administration from Kyung Hee University. This academic year, Prime Minister Chung will also be the Moon Family Distinguished Lecturer at the James Joo-Jin Kim Center for Korean Studies. 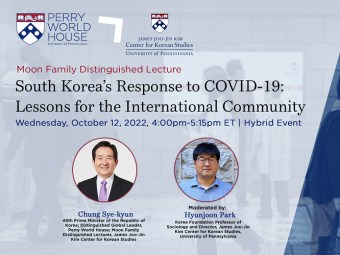