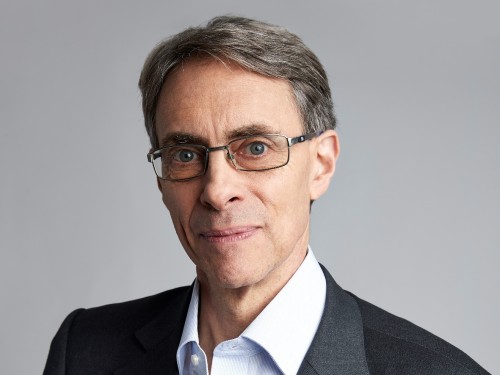 Kenneth Roth served for nearly three decades as the executive director of Human Rights Watch, one of the world’s leading international human rights organizations, which operates in some 100 countries. Before that, Roth served as a federal prosecutor in New York and for the Iran-Contra investigation in Washington. A graduate of Yale Law School and Brown University, Roth has conducted numerous human rights investigations and missions around the world, meeting with dozens of heads of state and countless ministers. He is quoted widely in the media and has written hundreds of articles on a wide range of human rights issues, devoting special attention to the world’s most dire situations, the conduct of war, the foreign policies of the major powers, the work of the United Nations, and the global contest between autocracy and democracy. Roth is currently writing a book about the strategies used by Human Rights Watch to defend human rights, drawing on his years of experience. 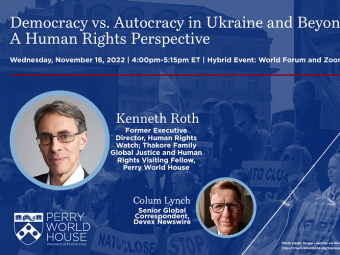 Past Event
Wednesday, November 16, 2022 , 4:00pm - 5:15pm ET
Democracy vs. Autocracy in Ukraine and Beyond: A Human Rights Perspective
View Details 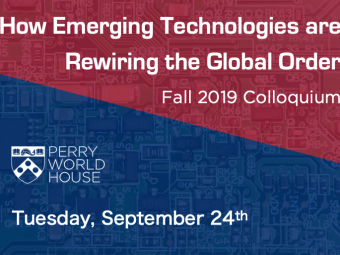 Past Event
Tuesday, September 24 , 10:00am onwards
Fall 2019 Colloquium: How Emerging Technologies are Rewiring the Global Order
View Details
Return to Meet Our Experts