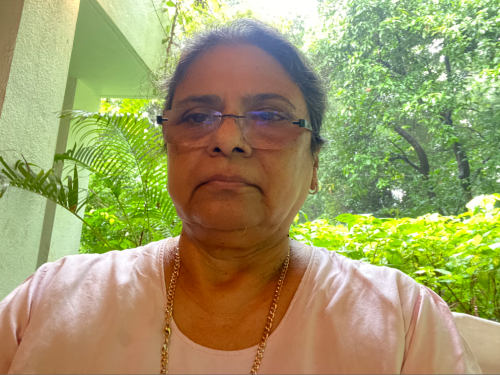 Sheela Patel is a grassroots urban activist who has spent the last four decades working in partnership with vulnerable communities living in informal settlements, both in India as part of the Society for the Promotion of Area Resource Centers’ (SPARC) partnerships with Mahila Milan and the National Slum Dwellers Federation, and globally through Slum/Shack Dwellers International. On behalf of these organizations, Patel advocates especially for vulnerable women living in informal settlements, seeking a seat at the table in national, regional, and global debates about poverty. Recently, she has been working on the challenges of climate change and how they impact cities’ most vulnerable people, seeking to highlight their role as first responders to natural disasters and the urgent need to include urban, rural, indigenous, and other networks in a just transition to a more sustainable world.