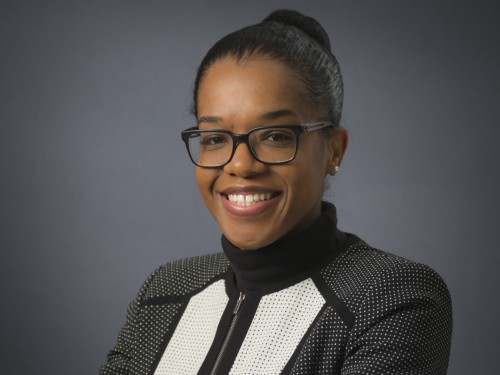 Stacy-ann Robinson is assistant professor of environmental studies at Colby College, having held previous appointments at Yale University and Brown University. She researches the human, social, and policy dimensions of climate change adaptation in Small Island Developing States, with a special focus on climate justice and adaptation finance, an area in which she is a certified expert. Her work has appeared in Nature, Nature Climate Change, Wiley Interdisciplinary Reviews (WIREs): Climate Change, Climate Policy, and other leading journals. She is also a Contributing Author to Chapter 15 (Small Islands) of Working Group II’s contribution to the Intergovernmental Panel on Climate Change (IPCC)’s Sixth Assessment Report, which was released in February 2022. Outside of academia, Robinson has fifteen years’ experience in the government, non-profit, and private sectors, including time spent representing the Government of Jamaica in the Second Committee (Economic and Financial) of the United Nations General Assembly and the International Seabed Authority. 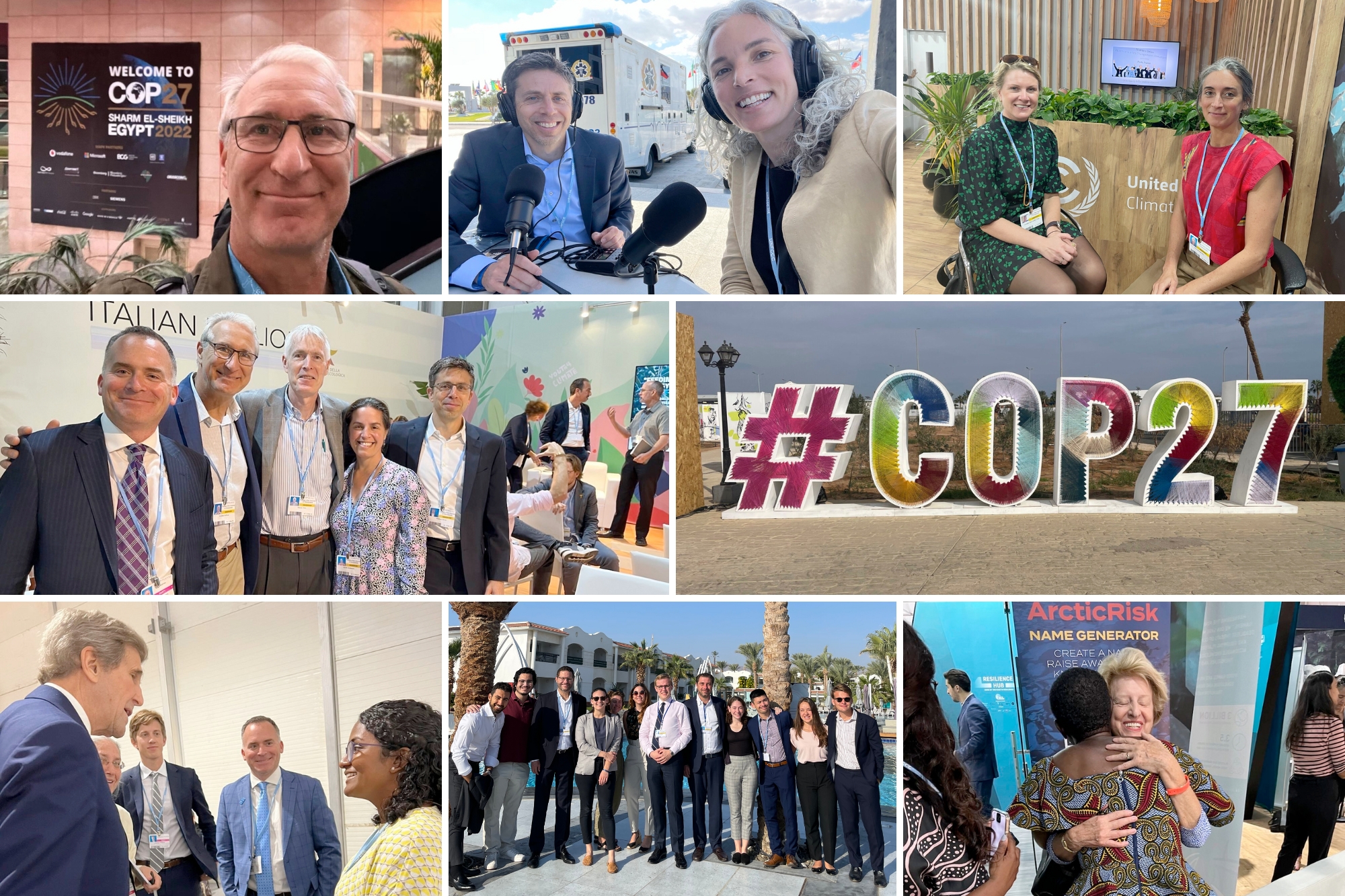 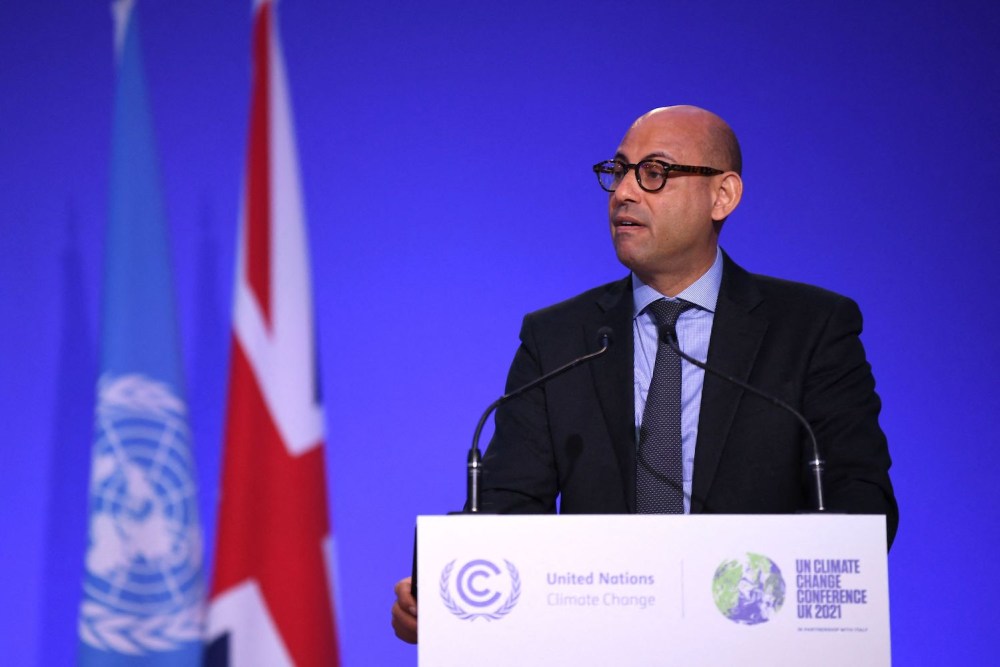