Perry World House has collaborated with leading journal on international affairs, International Organization, on an online supplementary issue exploring the implications of COVID-19 for the global order.

Analysis of the post-COVID world tends to gravitate to one of two poles. For some, the pandemic is a crisis that will reshuffle the decks, producing a fundamental reordering of global politics. For others, the basic principles of the international order are likely to remain much the same, driven largely by the emerging bipolar system between the US and China.

We find both narratives dissatisfying, as the former overinterprets the causal role of the pandemic itself, while the latter underappreciates the critical ways in which global politics have been transformed beyond the state-centered system of the Cold War.

We argue instead that the pandemic exposes underlying trends already at work and forces scholars to open the aperture on how we study globalization. Most centrally, we contend that globalization needs to be seen not just as a distributional game of winners and losers but rather a more profoundly transformational game that reshapes identities, redefines channels of power and authority, and generates new sites for contentious politics.

We draw on emerging work to sketch out a theoretical frame for thinking about the politics of globalization, and assess some of the key policy arenas where COVID-19 is accelerating the transformative effects of globalization. In so doing, we suggest a roadmap to a post-pandemic research agenda for studying global markets that more fully captures these transformations and their implications for world politics. 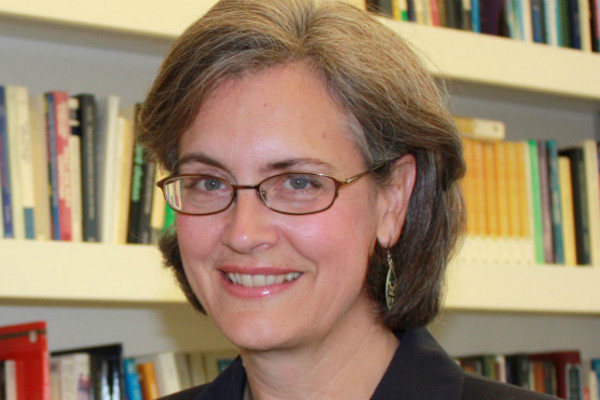