Penn on the World after COVID-19 is a joint project of Penn Global and Perry World House. We've asked some of Penn's leading faculty, fellows, and scholars to imagine what the global pandemic will leave in its wake.

Michael Weisberg is Professor and Chair of Philosophy at the University of Pennsylvania. He also serves as the Editor-in-Chief of Biology and Philosophy and co-director of the Penn Laboratory for Understanding Science and the Galápagos Education and Research Alliance.

Given the scope and severity of the global COVID-19 crisis, some have wondered whether the pandemic experience would make it easier to meet a similarly daunting challenge like climate change. But at least two factors suggest otherwise. The first is that unless political leaders and policymakers take a deliberately different course, the post-pandemic economic recovery will likely be dirty, coal-based, and thus exacerbate rather than alleviate climate change. The second is that politics, rather than economics or science, is the biggest hurdle to meaningful action.

As someone who spends time thinking about how people will manage the existential risks of climate change, neither phenomenon surprises me. But both are still depressing all the same, making it harder to achieve “net zero” carbon emissions by the middle of this century. Doing so while overcoming new, COVID-19-related hurdles, will require aligning the actions of the international organizations, national governments, local communities, and individuals.

Even with substantial warning, U.S. government leaders, who could see COVID-19 coming, did little to prepare. And once shutdowns and lockdowns were in place, the policies immediately became polarized. Instead of a coordinated, national response to the pandemic, the United States became mired in a haphazard mish-mash of local actions. Instead of an evidence-driven approach guided by the World Health Organization, the Centers for Disease Control and Prevention, and other entities set up specifically to deal with public health challenges, we simply floundered. This bodes ill for tackling climate change, which calls for similarly science-based responses.

The specific dynamics of climate change also don’t inspire hope that our response will be any more effective than against COVID-19. Its worst effects--including sea level rise, extreme heat events, increasing storm intensity, drought, collapsing food systems, and increased frequency of disease outbreaks, among others--will be realized far more slowly than the pandemic, and with fewer clear warning signals. Unlike COVID-19 which has affected poor and rich countries alike, many of these effects will moreover be felt strongest in parts of the world that are least well off and least able to cope with these changes. As a result, climate change will be worse than the pandemic because its impact will be hard to see happening, will take time to develop, and affect people with little political power to get world leaders to act. Given the collective failures responding to COVID-19, I doubt we will see meaningful action with a harder challenge.

Although I’m pessimistic, I have some hope for the world after COVID, especially at the local level. Just as some local leaders in the United States have managed to flatten the curve of coronavirus cases, local action on climate change promises stronger, faster results than at the international level. Fortunately, international agreements on climate change, including the Paris Agreement, have begun to stress the role of local communities in responding to climate change through using “the best available science and, as appropriate, traditional knowledge, knowledge of indigenous peoples and local knowledge systems.” Going forward, the international community needs to work with local people in their own communities to build local capacity for dealing with climate change. Communities most resilient to the dangerous effects of climate change will be ones that have their own tools to monitor the coming threats, that have local understanding of the risks they face, and that are able to make wise choices in coordination with their governments and the international community.

In addition to making policy choices better, working from the bottom up gives climate mitigation and adaptation efforts greater credibility in the eyes of citizens, exactly what was lacking in the polarized debates about COVID-19. In the end, perhaps the biggest lesson of the pandemic for climate change is that we’ll have to take matters into our own hands.

The views expressed in Penn on the World after COVID-19 posts are solely the author’s and not those of Penn, Penn Global or Perry World House. 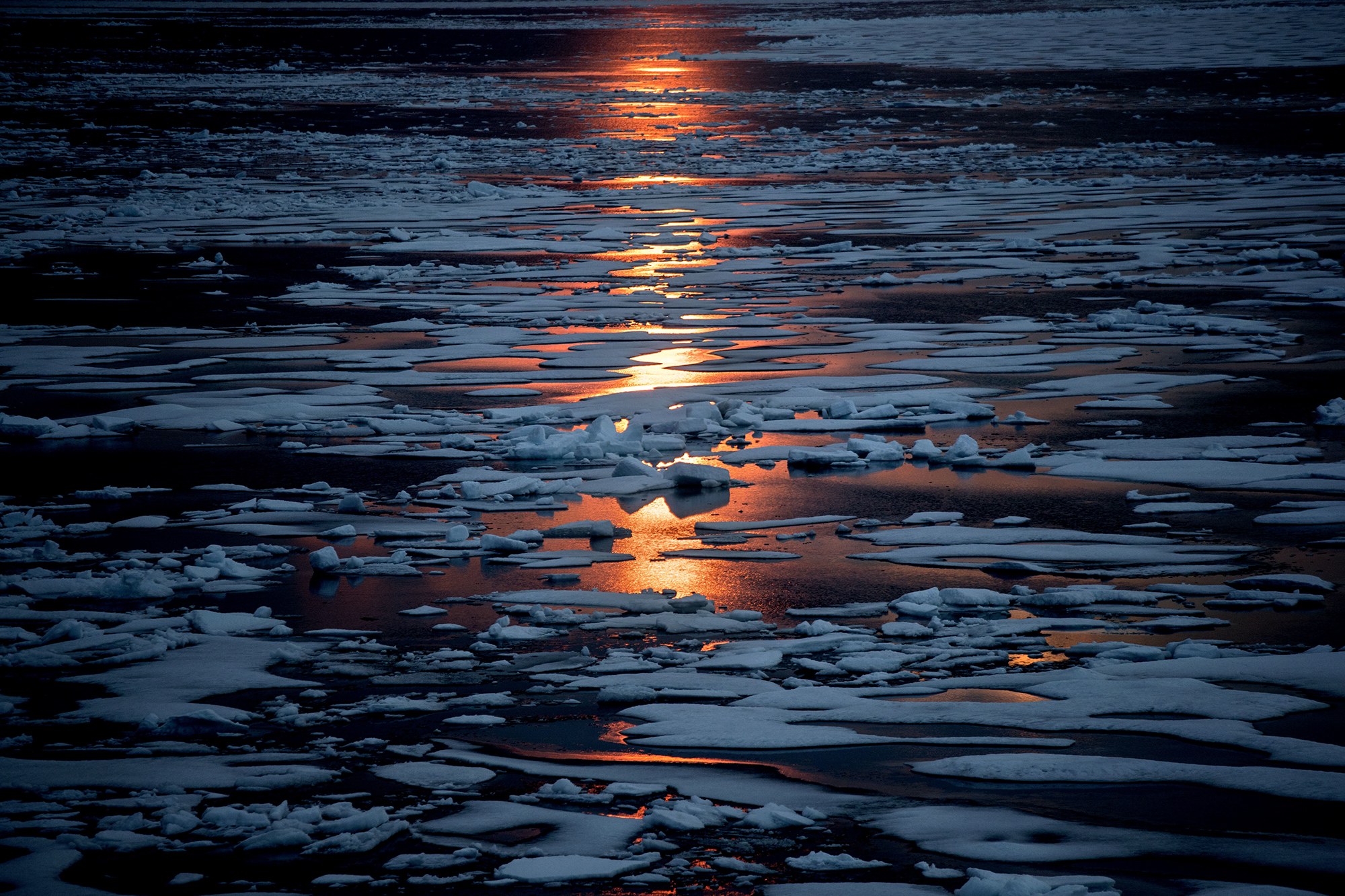