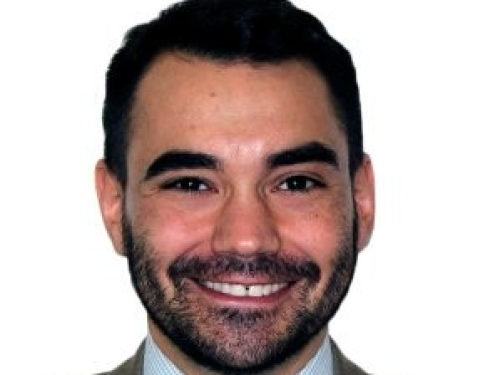 Alec Emmert is a Graduate Associate at Perry World House and an M.B.A. candidate at the Wharton School, where he is the Co-President of the Veterans Club and Editor-in-Chief of the Wharton Journal. He is a former nuclear submarine officer and special forces mission planner in the U.S. Navy. He also worked as a defense and economic consultant in the Kingdom of Saudi Arabia before entering Wharton. Emmert holds a B.S. from the U.S. Naval Academy, an M.A. in International Relations and Middle Eastern Studies from American Military University, and an M.S. in Finance from Georgetown University. He spent the Summer of 2019 interning at McKinsey & Company's Philadelphia Office where he will return full-time following his 2020 graduation from Wharton.