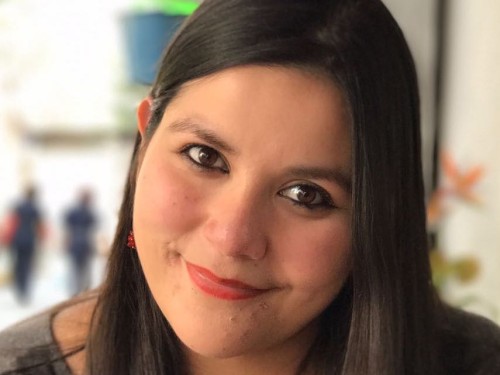 Atenea Rosado-Viurques is a Perry World House Graduate Associate and a doctoral student at the University of Pennsylvania, pursuing a joint Ph.D. in Education, Culture and Society, and Anthropology. Her research focuses on the experiences of immigrant youth during and after immigration detention, and the intersections between the “War on Drugs” in Central and North America, and transnational immigration policy. Rosado-Viurques previously worked as an Advisor for the Ministry of Public Education in Mexico, and as a specialist in Human Rights education for Open Society Foundations, UNHCR, Save the Children, and Amnesty International. Rosado-Viurques has taught young immigrants in Mexico and the United States, as well as youth involved in drug trafficking. Her research has been funded by the Mexican National Research and Science Council, and the United Nations Office of Academic Impact. She received her M.A. from Columbia University, and her B.A. from the National Autonomous University of Mexico.