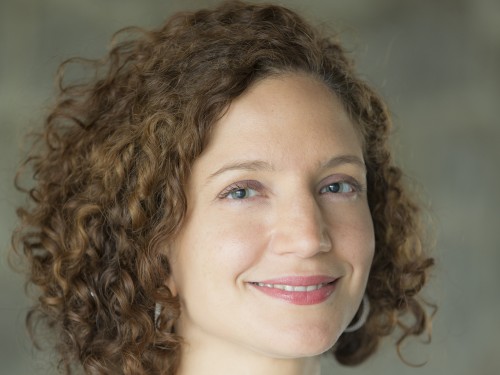 Ayse Kaya (Kaya Orloff) is Associate Professor of Political Science at Swarthmore College, where she is also the co-founder and co-director of Swarthmore's Global Studies Program. She is also affiliated with Wharton's Business Economics and Public Policy Department. Her book Power and Global Economic Institutions, which focuses on the World Bank and the IMF, was released in 2015.  In addition to global economic institutions and the impact of rising states on the global economic order, Kaya has published on the political-economic ramifications of the 2008 crisis and the role of the Federal Reserve, as well as on the governance of climate change.  She has a B.A. from Wellesley College, and a M.Sc. and a Ph.D. from the London School of Economics.