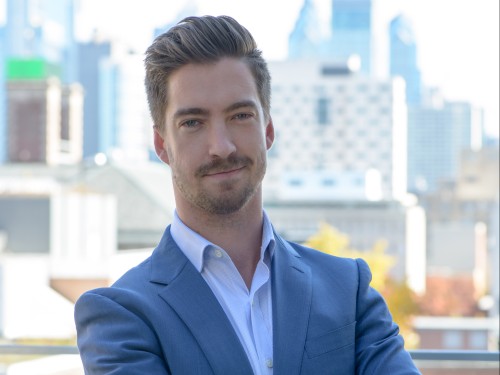 Casey Mahoney is a Ph.D. candidate in political science at the University of Pennsylvania. His research focuses on international security issues including military alliances, emerging technology and strategy, and the links between domestic and foreign policy. Prior to coming to Penn, Casey served as a Nunn-Lugar Fellow at the U.S. Department of Defense. At the Pentagon, he contributed to the Department's counter-ISIL team as the Jordan Country Director in the Office of the Secretary of Defense (Policy) from 2015 to 2017, and he supported WMD nonproliferation efforts as a Cooperative Threat Reduction program oversight advisor for the Asia-Pacific region from 2013 to 2015. Casey has also held research positions at the U.S. Department of Energy's Pacific Northwest National Laboratory, the Comprehensive Nuclear-Test-Ban Treaty Organization, and the Center for Nonproliferation Studies. His work has appeared in War on the Rocks and the Washington Post Monkey Cage Blog. Casey holds an M.A. in nonproliferation and terrorism studies from the Monterey Institute of International Studies and a B.A. in Russian from Middlebury College.