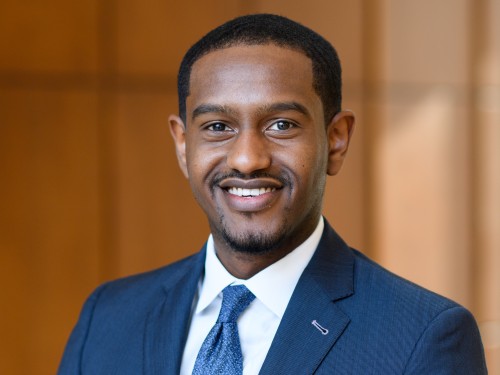 Demisse Selassie is in his final year at the University of Pennsylvania Carey Law School. Prior to joining Penn Law, Selassie worked at Deloitte Consulting in Washington D.C. where he derived and implemented financial standardized processing improvements for the United States Navy. While an undergraduate student at Pepperdine University, Selassie had the opportunity to intern in the Obama White House as well as for a Member of Parliament in the United Kingdom. ​​​​​​​