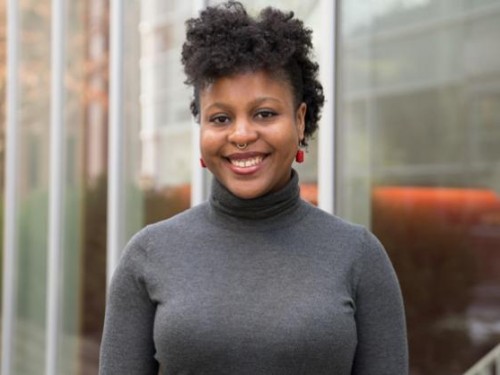 Florence Madenga is a doctoral student at the Annenberg School for Communication. She studies journalistic practice broadly and comparatively construed, and how certain existing journalistic models and paradigms fall short or transform in different cultural contexts, especially in countries in sub-Saharan Africa and in the United States. She is particularly interested in the roles journalists play in or beside state-sponsored media, how they challenge or are affected by censorship laws and “nation-building” tools employed by governments, and journalists in diasporic communities and social media. She also explores the evolution and boundaries of media and identity as it pertains to expanding globalization as well as new and old conceptualizations of nationalism. Prior to joining Annenberg, Florence worked as a freelance writer both from the United States and internationally, mostly writing about African immigrants in the United States and elsewhere. Her work has appeared on BuzzFeed, in Chimurenga, Narratively, and other publications.