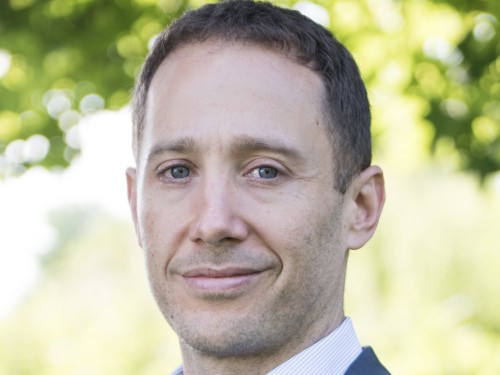 Jesse Hamilton is a doctoral student in Philosophy at the University of Pennsylvania. He focuses on ethics, political philosophy, and philosophy of science. Hamilton is a fifth-generation combat veteran and former Staff Sergeant in the United States Army. During his time in the military, he first served as an artilleryman in the 101st Airborne Division, then as a drill sergeant, and finally as an embedded advisor to the Iraqi Army in Fallujah. Hamilton received his B.S. in finance from La Salle University and M.L.A. from the University of Pennsylvania.