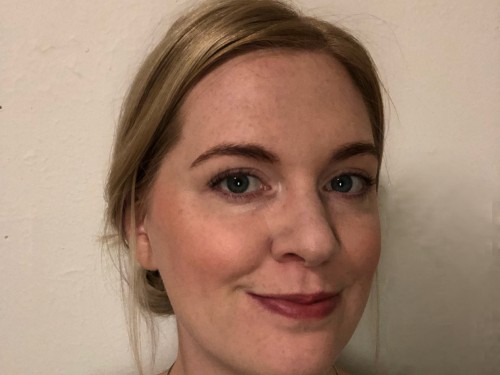 Katherine Burge is a PhD student in the graduate group Art and Archaeology of the Mediterranean World, specializing in the archaeology of Mesopotamia. Her research interests include early states, political economies, the formation of empires, and material expressions of power. Katherine has conducted fieldwork in Iraqi Kurdistan, southern Iraq, and southeastern Turkey since 2011, and has been involved in coordinated efforts to protect and preserve the cultural heritage of war-torn Syria and northern Iraq since 2014. Though her academic research is rooted in the distant past, her time spent working on and in these countries has given her an intimate knowledge and appreciation of the modern region and its concerns, as well as an increased desire to become more actively engaged in resolving some of the political challenges that face the region at both the local and global levels. She received her B.A. from the University of Washington in 2009 and her M.A. from the Sorbonne in 2013.