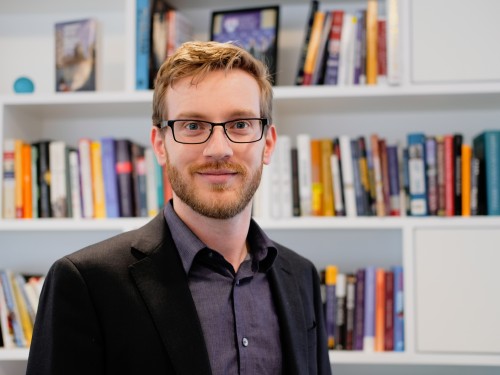 Michael Kenwick is an assistant professor of political science at Rutgers University. His research is in the area of international relations with emphases in conflict processes, civil-military relations, and border politics. With Beth Simmons, he is the co-Principal Investigator of an National Science Fund (NSF)-funded effort to collect data on built infrastructure along international borders.  His work has been published in several journals including The Journal of Politics, Political Analysis, and International Studies Quarterly. He received his Ph.D. from Pennsylvania State University in 2017 and served as a postdoctoral fellow at Perry World House from 2017 to 2019. You can learn more about his work on his website.