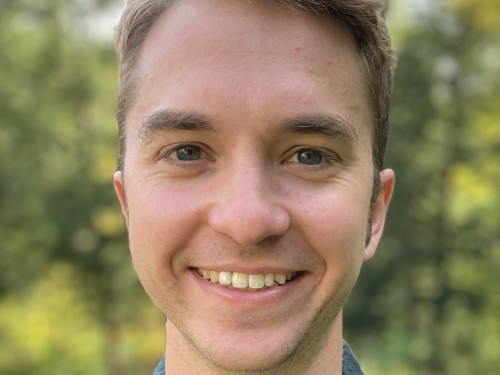 Mike Gadomski is a doctoral candidate in the Department of Philosophy at the University of Pennsylvania. He works primarily in the areas of political philosophy, metaethics, and moral philosophy, with particular interests in global justice and democracy. Gadomski is involved with various public philosophy initiatives at Philadelphia area elementary and high schools alongside his teaching roles at Penn. He received his B.A. in philosophy from Middlebury College and worked in the outdoor and craft beer industries before coming to Penn.