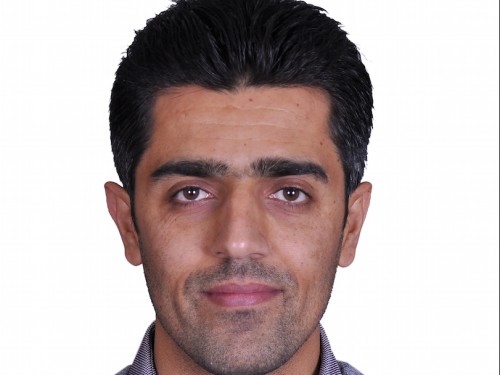 Mohammed A. Salih is a Perry World House Graduate Associate and a doctoral student at the Annenberg School for Communication. He is primarily interested in questions of nationalism, Islamism, propaganda, and the intersection of media, politics and culture in the Middle East region. Prior to joining Annenberg, Salih worked for a number of years as a freelance journalist covering the Islamic State conflict as well as reporting and writing on Kurdish and Iraqi affairs for international news outlets such as Inter Press Service, The New York Times, The Washington Post, Al Jazeera English, The Guardian, Al-Monitor, Foreign Policy, Christian Science Monitor, FRANCE24, Rudaw and Newsweek Middle East.