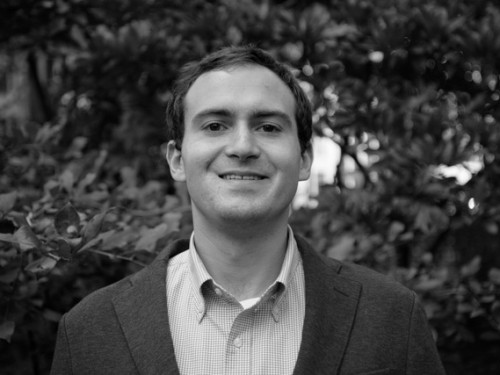 Scott Wingo is a Perry World House Graduate Associate, doctoral candidate in political science at the University of Pennsylvania, and Party Watch Initiative Fellow at the Center for Advanced China Research. His research focuses on China’s economic engagement in the developing world and why its modes of doing business are different from those used by Western governments, international organizations, and multinational corporations. He has previously worked with the Woodrow Wilson Center, the World Bank, and in the private sector, and has served as a teaching assistant for five semesters at Penn. Scott is proficient in Mandarin Chinese and Spanish and reads Portuguese. He holds both a B.Sc. and an M.A. from Georgetown University.