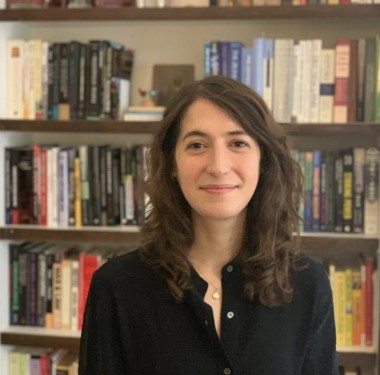 Shira Pindyck is a Ph.D. candidate in Political Science at the University of Pennsylvania. Her research extends from historical case studies of medical innovations, to the experiences of drone pilots, to large-N analysis of the participation of women in militaries world-wide. She holds an M.A. in Government from the Interdisciplinary Center (IDC) in Herzliya, Israel. During 2013-2015, she analyzed counterterrorism policymaking at the Herzl Center at Haifa University, and also conducted research at IDC on public opinion and the content and tone of newspaper coverage.