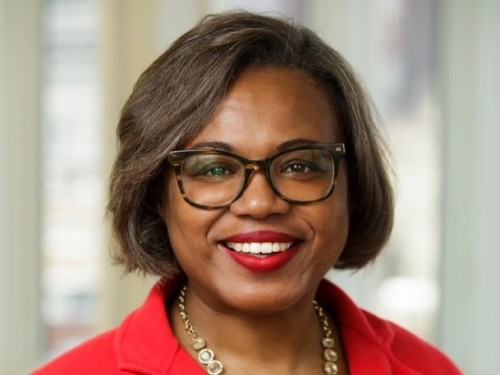 Lolita K. Jackson MBE is the executive director of sustainable cities at Sustainable Development Capital LLP, a multibillion-pound FTSE 250 climate investment firm. Jackson is a frequent speaker at global gatherings and universities on the topics of climate diplomacy and public and private sector engagement on climate. She previously worked for the NYC Mayor’s Office for fifteen years in a variety of roles, lastly as the Special Advisor for Climate Policy & Programs, where she was the climate diplomat for NYC. Jackson is a member of the British-American Project’s US advisory board, a member of GlobalScot; a trustee of the Jazz Museum in Harlem; a board member of the St Andrew’s Society of New York; and president of the Penn Alumni Class of 1989. She was named to the City & State's “Energy & Environment Power 100” list for 2022 and was named a Member of the Order of the British Empire in 2021. Jackson is a professional singer, having performed on four continents and at Carnegie Hall. She is an alumna of the University of Pennsylvania’s School of Engineering and Applied Science, majoring in applied science with a concentration in chemical engineering. 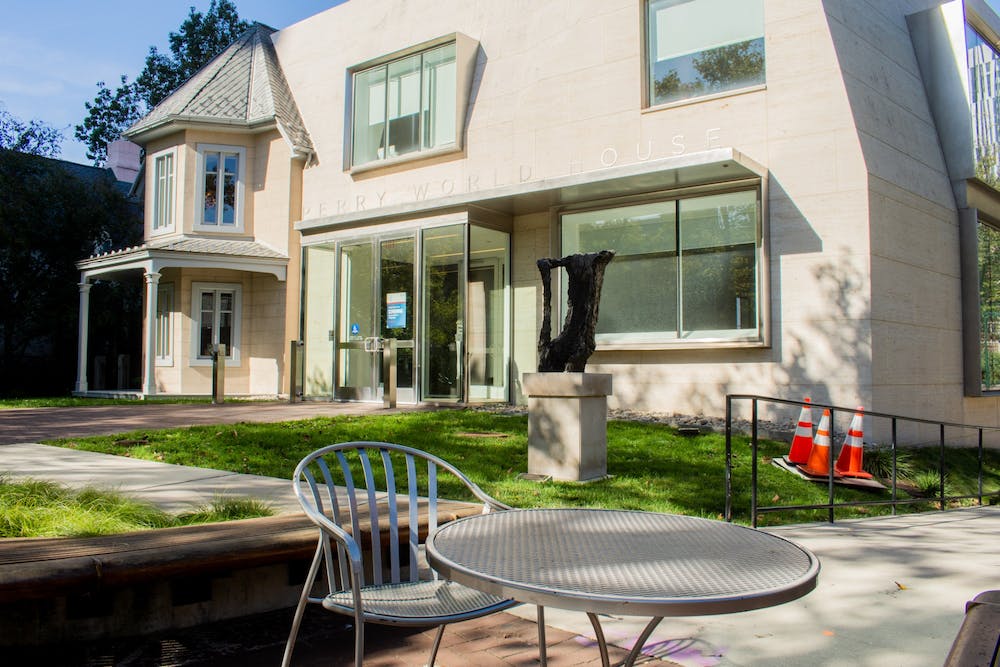 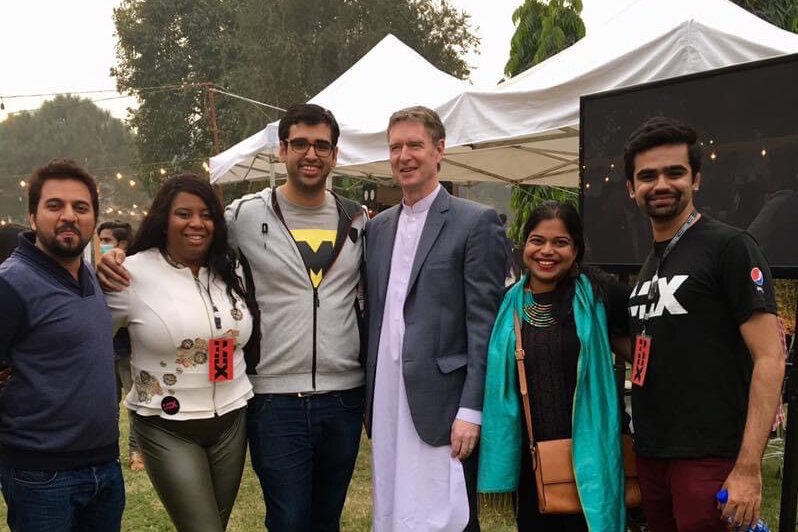 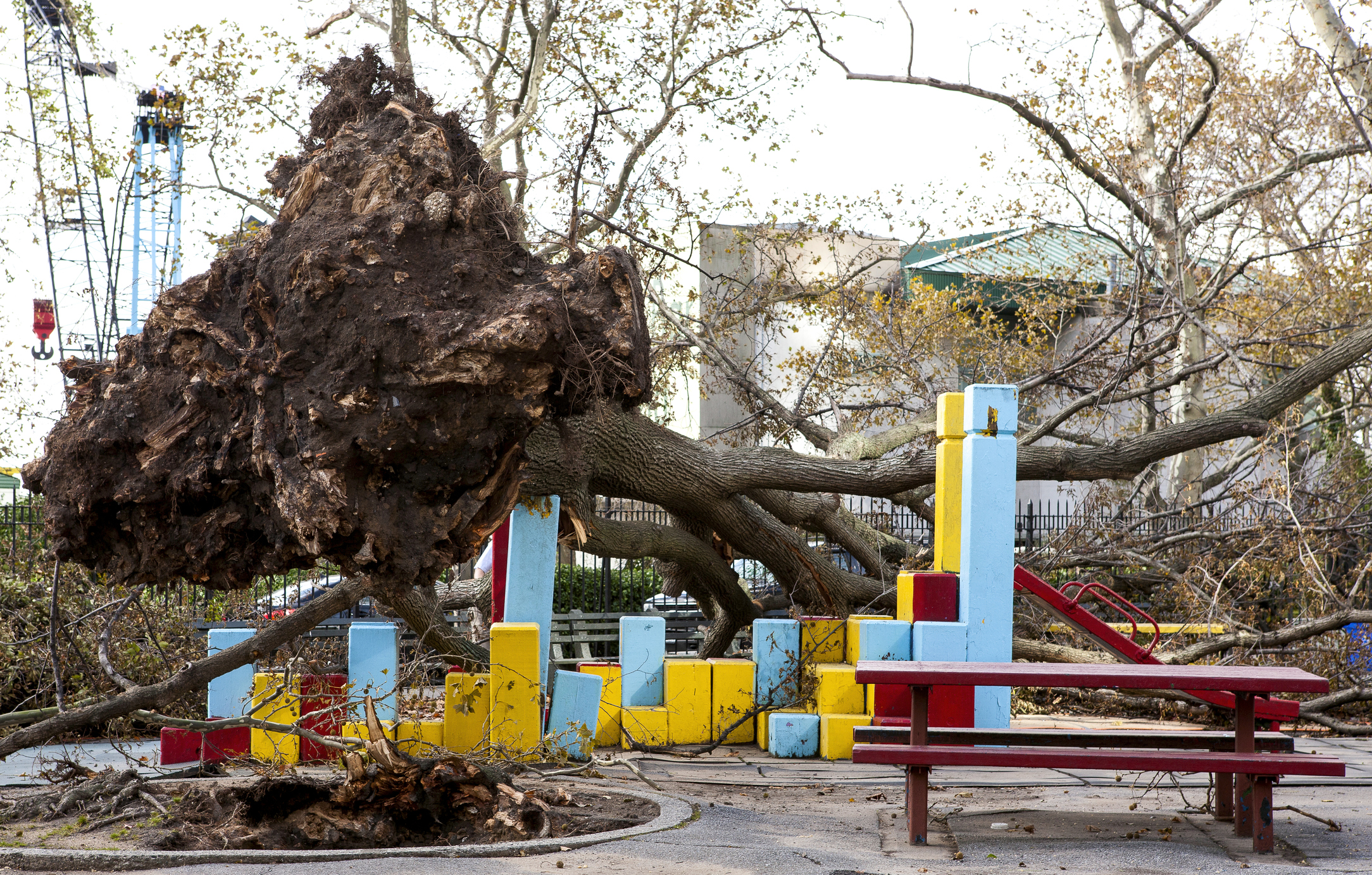 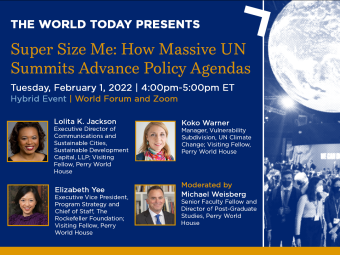 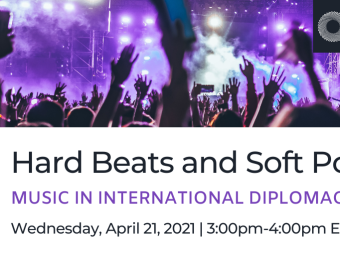 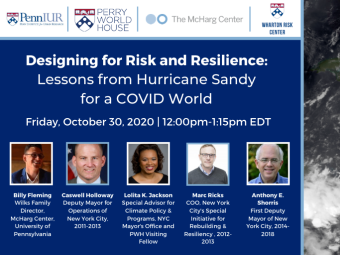