If the Deep State hates Trump, why aren't more officials speaking out like Bolton?

President Donald Trump and his allies have continually railed about how the "Deep State" of unelected national security bureaucrats has quietly worked to undermine the Trump presidency.

But the new allegations in a book by former national security adviser John Bolton turn that formulation on its head. If Bolton is to be believed — Trump calls him a liar — plenty of career diplomats, soldiers and spies kept quiet as they watched Trump abuse his office...

The American system of government "has developed to give the president tremendous leeway to set policy," said John Gans, author of a book about the White House National Security Council. "Those in the executive branch are expected to kind of nod their heads and say, 'OK.' There really isn't a whistleblower system at the White House." 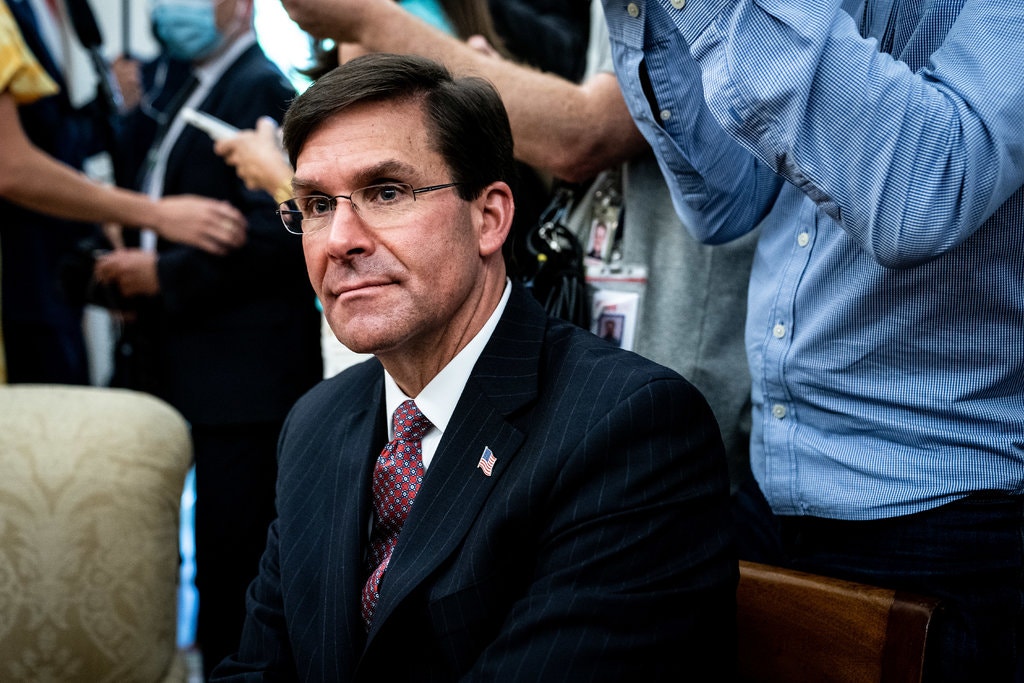