A year to the day after Vindman’s testimony under oath exposed how Trump attempted to use foreign policy leverage for personal electoral gain, Vindman provided insight on his role as a Trump administration National Security Council official and his experiences as a major witness in 2019's impeachment proceedings.

During a conversation with New Yorker staff writer Susan Glasser as part of a Perry World House virtual event, Vindman called for a bipartisan truth and reconciliation commission to investigate Trump’s actions in office.

Read more in The Daily Pennsylvanian >> 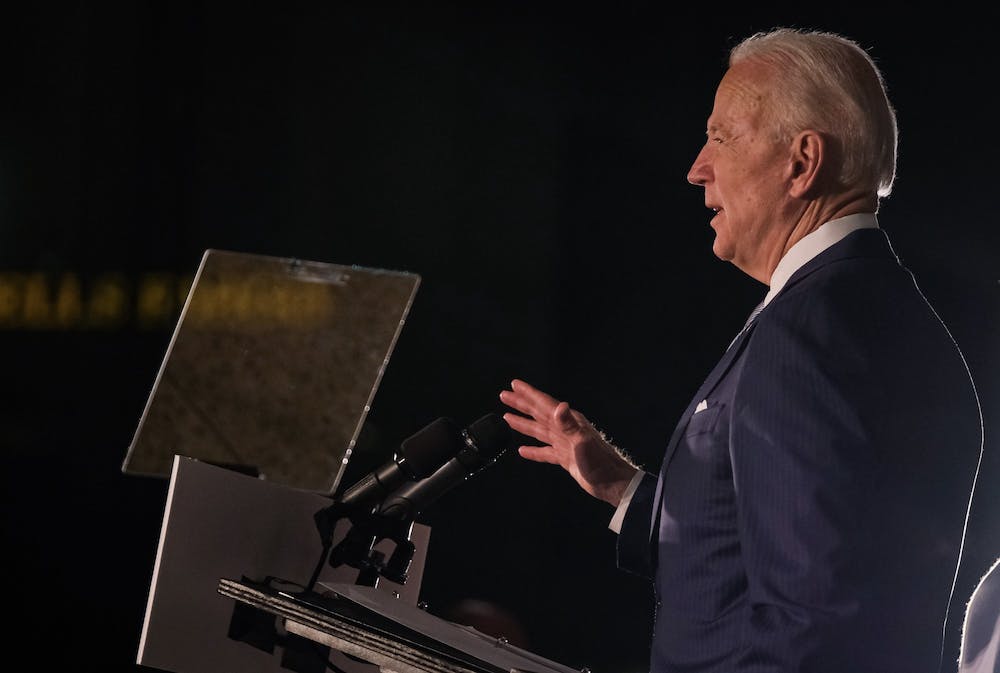 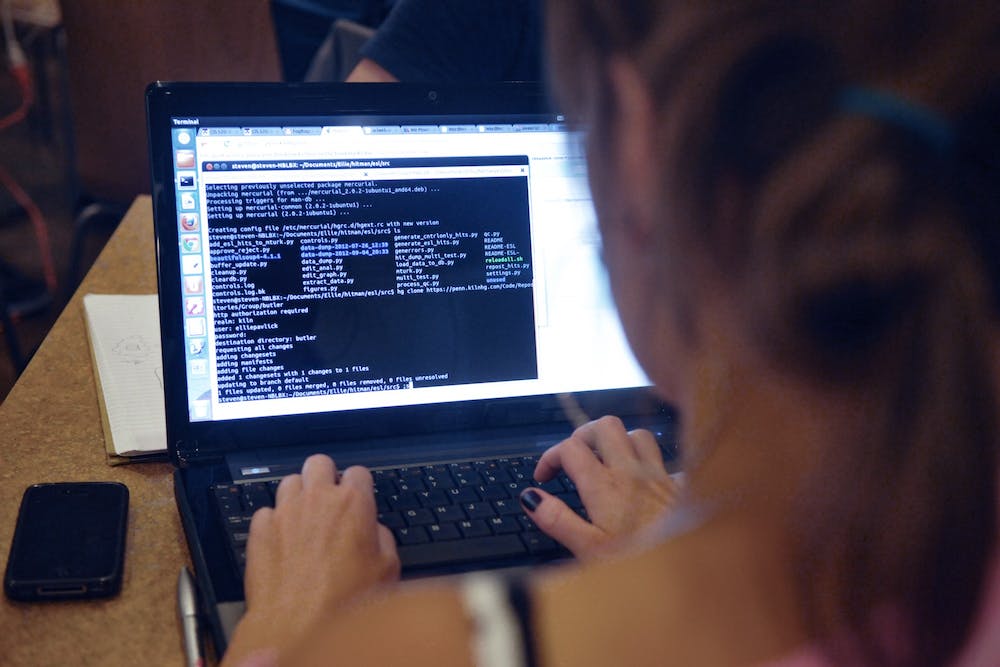